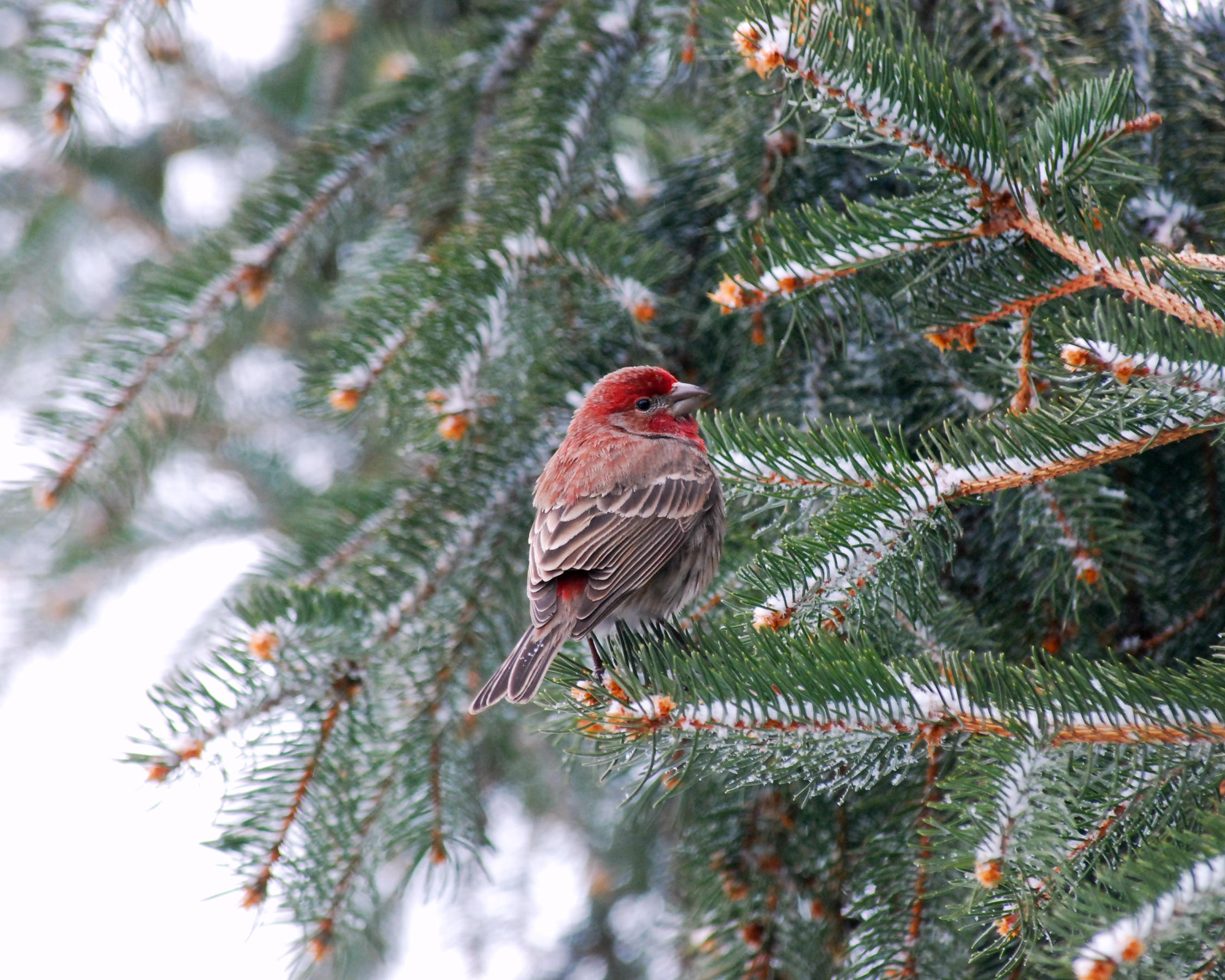 The long-running volunteer effort yields many benefits for birds and the environment.

AUSTIN, Texas (Jan. 10, 2020) – As volunteers fanned across the Lone Star State in support of the most recent Christmas Bird Count, Audubon Texas was on hand to explain the importance of the science bolstered by the effort.

In an interview with KUT-FM, the National Public Radio affiliate on the campus of the University of Texas at Austin, Audubon Texas Director of Conservation Strategy Romey Swanson talked about the 120-year history of the Christmas Bird Count as well as the significance of having that quanity of data to assist in conservation efforts.

“So [we’ll learn] if the populations are going up as a response to interventions conducted by state agencies and nonprofit organizations to improve habitat and food resources for those species,” Swanson told KUT.

Swanson addressed another use for the CBC numbers – employing historical data from years and years of counts to help inform the recently released Survival by Degrees: 389 Bird Species on the Brink report from the National Audubon Society. That report, released in October, relied on continentwide observational data on birds that was then plugged into climate models used by experts across the globe to detail the impacts to North American bird species under several global warming scenarios.

“It’s a climate summary that interprets the future of birds,” Swanson told KUT. The CBC data was used “to inform the model and interpretation of what could happen under different climate scenarios.”

In a separate interview with Spectrum News Austin, Swanson empasized the importance of birds as an ecological barometer for the environment's health.

“There’s so many ways to look at birds as an indicator for range health, for food supplies. Without birds, we don’t have as easy an ecological indicator on a wide scale. They can be great indicators of where we’re losing habitat, how the warming climate is affecting not just the landscape they live on, but the communities where people live that enjoy birds,” Swanson said.

Help secure the future for birds at risk from climate change, habitat loss and other threats. Your support will power our science, education, advocacy and on-the-ground conservation efforts.

Get periodic updates on our programs, events, and initiatives.