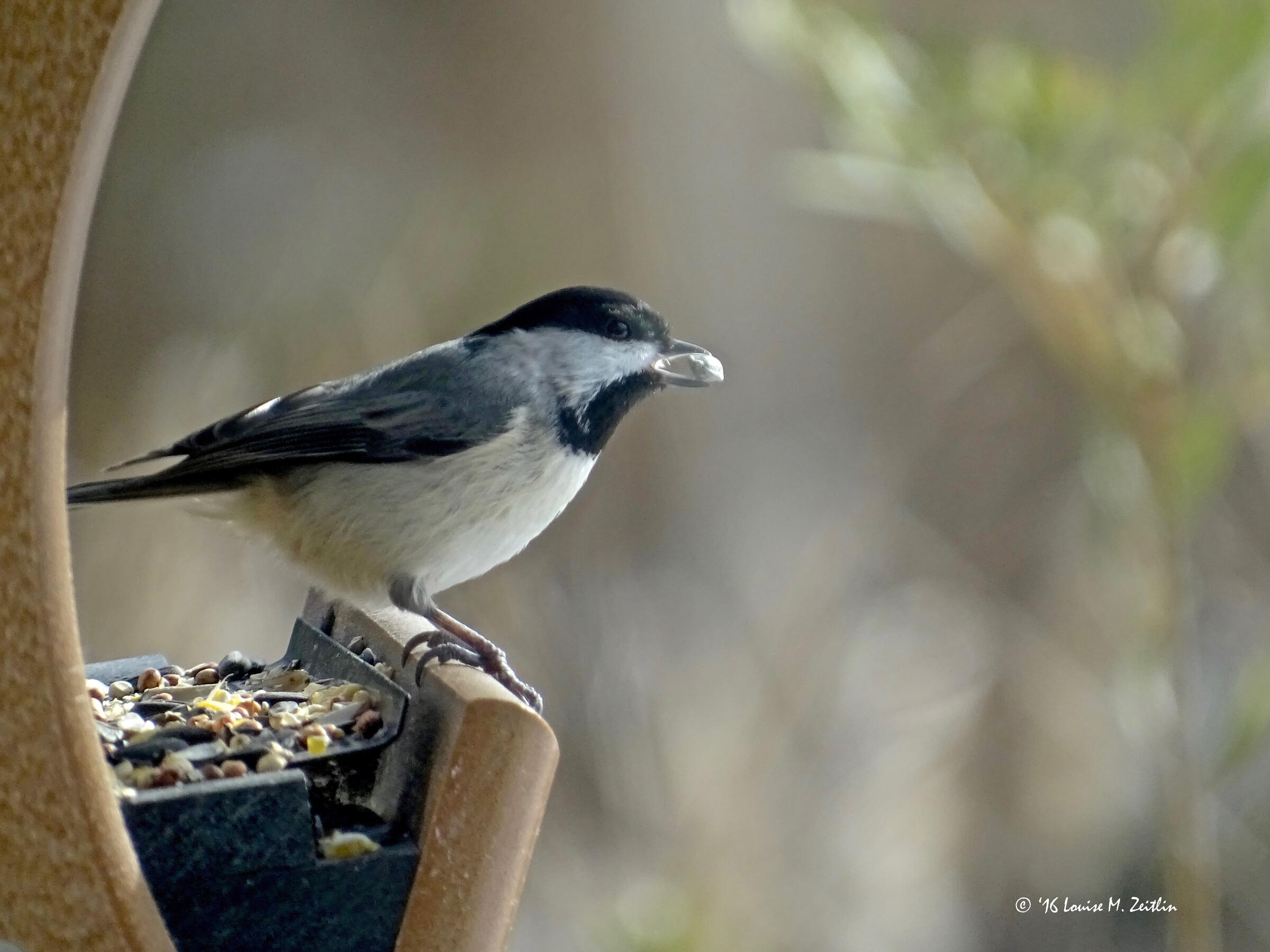 Our Response to Avian Flu Concerns

Our Response to Avian Flu Concerns

Many of you have inquired about or received partner messages about Highly pathogenic avian influenza (HPAI) A(H5N1) virus, which occurs mainly in birds.

According to the U.S. Department of Agriculture:

Additionally, “According to the U.S. Centers for Disease Control and Prevention, the recent HPAI detections do not present an immediate public health concern. No human cases of these avian influenza viruses have been detected in the United States.”

At this time there has been a low instance of confirmed avian flu deaths in birds in Texas. National Audubon Society currently recommends its members to follow the guidelines provided by local and state agencies. Following local guidance from the Texas Parks and Wildlife Department, “There is no reason to believe that backyard birds are a threat to public health. The risk of humans contracting avian influenza from feeding wild birds or visiting wetlands is very low. As a general rule, people should observe wildlife, including wild birds, from a distance. This protects both the people and the animal.”

Most cases of the HPAI H5N1 avian flu are currently found in domestic bird and poultry, but there have been reports of it spreading to wild birds, particularly Lesser Scaup, Black Vultures, cormorants, and other waterfowl. National Audubon Society recommends monitoring the latest recommendations with your local Animal Health Commission and to monitor "your patch" for sick or dead birds, and clean your supplemental feeders and waterers regularly.

Audubon will continue monitoring this situation and any new recommendations from local agencies.